Are relics false idols in the Catholic Church? 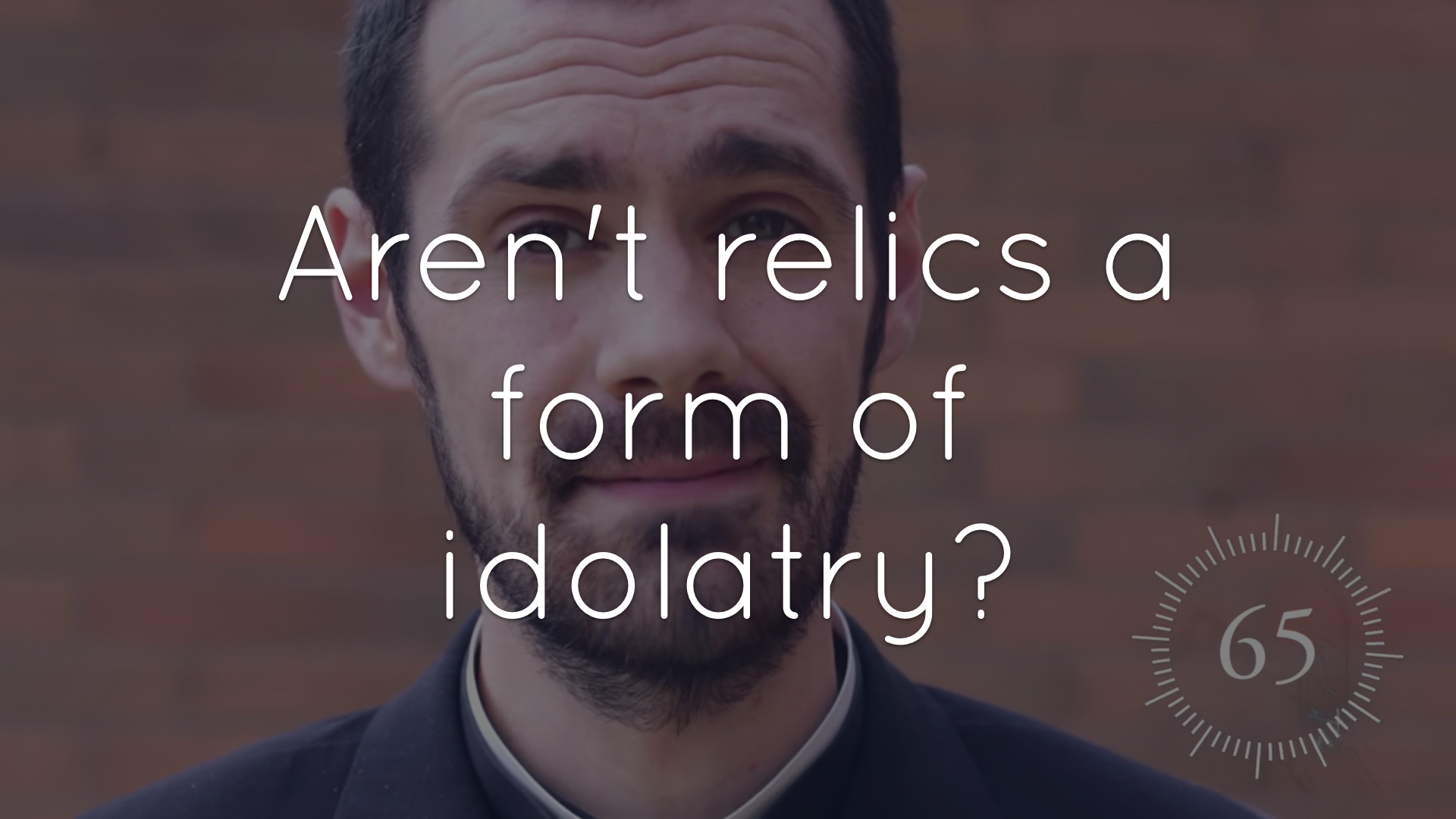 There is quite a bit of scriptural support of the belief in relics. In 2 Kings 13:21, a dead man was being buried when raiders approached the group. The men threw the body into the tomb of Elisha, and when he touched the bones of Elisha, he came back to life. The bones were a first class relic, because they were the bones of a saint. Again in 2 Kings 2:14, a relic is seen when Elisha struck the bank of the river Jordan with the cloak of Elijah, and the water divided for him to cross. The coat was a second class relic, since it was an item that belonged to a saint. Then in Acts 19:12, handkerchiefs and aprons that had touched St. Paul were used to cure the ill. These articles were third class relics, since they touched first class relics of the body of Paul.

The Catholic Church acknowledges that it is always God that does the healing. But we also see that He reveals his glory to us in different ways, including in the physical presence of relics. The epitome of God’s desire to interact with us in the material world is seen in His son Jesus Christ, who took on the physical form of a human. He seeks to touch us both spiritually and physically.

When we see people treating relics as false idols, this is an abuse of their purpose. Relics are meant to show us God’s tangible love in our physical world in our own day.