Was Mary a perpetual virgin? 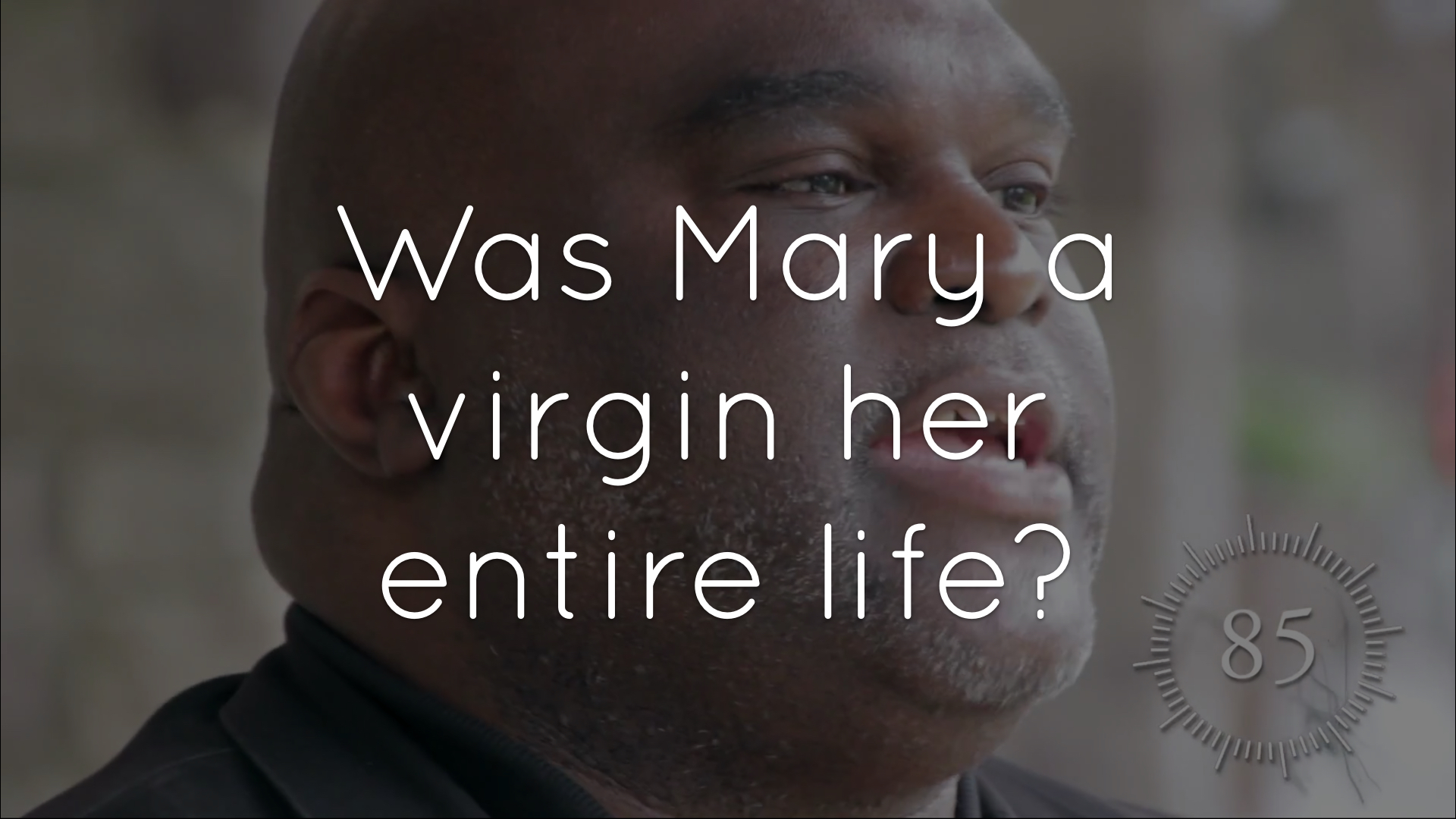 Deacon Harold Burke-Sivers discusses why the Church says that Mary was a perpetual virgin. There are a number of phrases in scripture that are relevant to the discussion. First of all, what do Catholics mean by a virgin birth? Catholics believe that Mary was a virgin her entire life. Most Protestants believe that Mary was a virgin until after giving birth to Jesus, and then she had other children. The Greek word used in the Bible is Adelphi, literally meaning brothers of the same womb. However, it is also used to represent other familial relationships, because of lack of precision of the language. In the Old Testament, we see that Lot and Abraham are referred to as brothers at multiple points, when in fact, Abraham is his uncle. Similarly, Jacob and Laban are called brothers when Laban is Jacob’s uncle. We must look at the context of scripture to determine more about the families.

More confusing language is present when, in Matthew’s Gospel, it says that Joseph “kept her a virgin until she gave birth to a son” (Matthew 1:25). So does the word until imply that their marriage was consummated after the birth? Not necessarily. Until only means what happened up to a certain point during this time period. At a different point in the Bible it states, “Michal daughter of Saul had no children until the day of her death” (2 Samuel 6:23). References to Jesus being Mary’s firstborn can also be confusing. But first born does not mean first of many. It is a Jewish term for the child that first opened the womb of the woman. She remained a perpetual virgin.