Does the Church support abortion in cases of ectopic pregnancies? 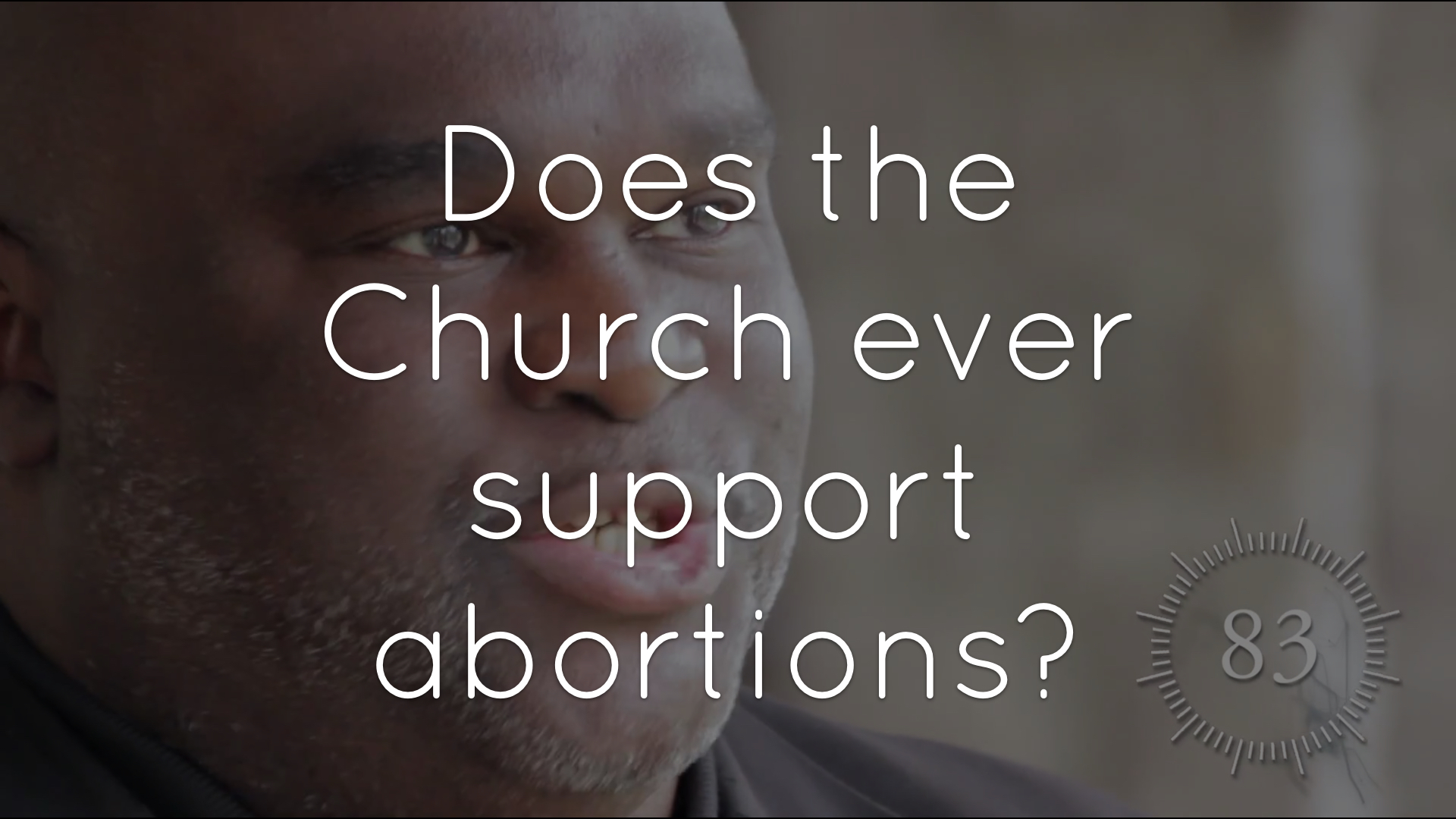 Deacon Harold Burke-Sivers discusses the more complex case of ectopic pregnancy and how the Church says we ought to treat it. With the Church’s firm stance again abortion, it is a hot topic to address. When there are two effects from an action, one good and one bad, then the principle of double effect is employed. This is a principle of moral theology meant to determine if an action is morally justified. In the case of an ectopic pregnancy, the principle is used. When an ectopic pregnancy occurs, the unborn child is implanted in a location outside of the uterus, most commonly in a fallopian tube. This is a medical emergency for the mother. Often times, a doctor will act to save the mother by directly killing and removing the unborn child and repairing the tube. The principle says that there is a more moral action to take.

The four elements of the principle of double effect are that:

Following this principle, the most moral course of action is for the doctor to give medication to the mother to detach the child from the tube and direct the child down to the uterus, or, if that does not work, to surgically remove the part of the fallopian tube where the child is attached. The intended action is to save the life of the mother and the action is morally neutral. The unintended secondary effect is that the child will die. This extreme case exemplifies that the Church does not ever support abortion. The secondary effect of the death of the child is tolerated in order to save the life of the mother.