Why a Fetus Can Be a “Bundle of Cells” 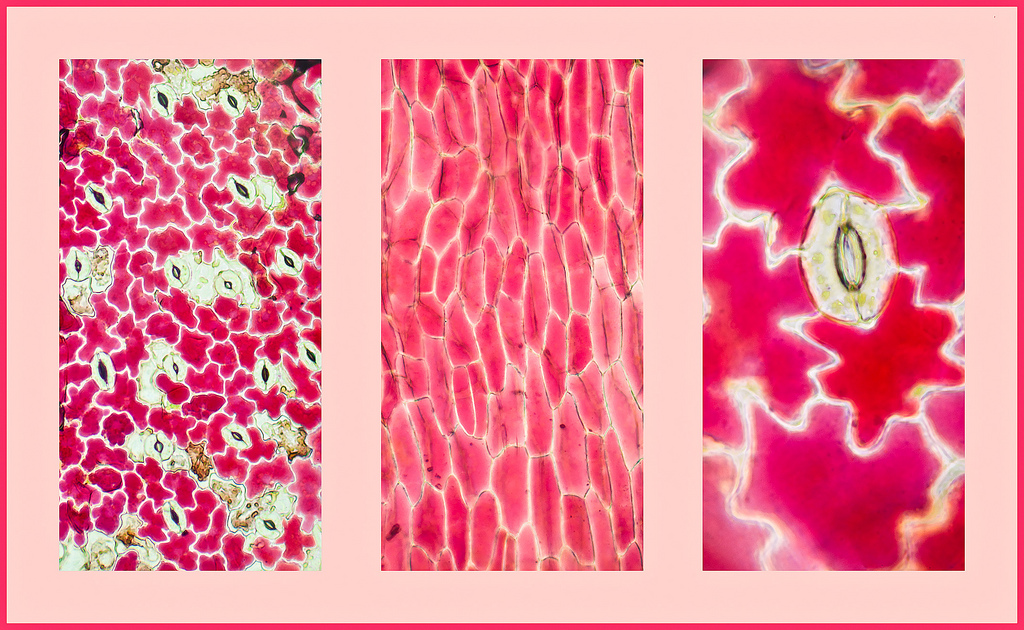 The most frustrating and fruitless argument made when discussing abortion is referring to a fetus as a “bundle of cells.” From the perspective of biology, the cell is considered the most basic functional unit of life. So yes, a developing child is a bundle of cells. But so is an adult. And a tree. And a banana. And a tumor. And a Pomeranian. And even a fetal Pomeranian, for that matter.

So of course, through the very necessity of natural law, a fetus is a bundle of cells. If it were made of something other than cells, you would have a VERY hard time convincing me that it was alive. But, what must be rationally understood, it is the arrangement of the cells that matter. I sincerely doubt a person could pass plant classification exam in freshman biology if he or she identified each plant as a “bundle of cells,” no matter how accurate that statement is.

“Based on universally accepted scientific criteria, a new cell, the human zygote, comes into existence at the moment of sperm-egg fusion, an event that occurs in less than a second. Upon formation, the zygote immediately initiates a complex sequence of events that establish the molecular conditions required for continued embryonic development. The behavior of the zygote is radically unlike that of either sperm or egg separately and is characteristic of a human organism. Thus, the scientific evidence supports the conclusion that a zygote is a human organism and that the life of a new human being commences at a scientifically well defined ‘moment of conception.’ This conclusion is objective, consistent with the factual evidence, and independent of any specific ethical, moral, political, or religious view of human life or of human embryos.”

“When Does Human Life Begin: A Scientific Perspective”

The difference between a sperm and an egg that are separate and two that are combined is insurmountably significant. A sperm and an egg independent from each other contain genetic material, only half of the total amount that would be found in a somatic (body) cell. But at the moment of their union, the function of the DNA, the enzymes, the organelles changes vastly. They no longer move at random. They have a purpose, an orientation, and, within the right environmental conditions (aka those found in a uterus) the cell will self-direct its own development.

The science is conclusive. The difference between a developing fetus and a culture of skin cells grown in the lab is overwhelmingly apparent. Based on biological classification, a human baby at any point in development, after the moment of conception, is developing into an adult human being. Perpetuating the lie that being a bundle of developing human cells, oriented and designed to grow into an adult human person, is unimpressive and ignores every insight science has given us on the phenomenal evolution of the human person.

Taylor double-majored at Carroll College in Theology and Biology. She will be starting Medical School at University of Washington this Fall.