Can God and science coexist? 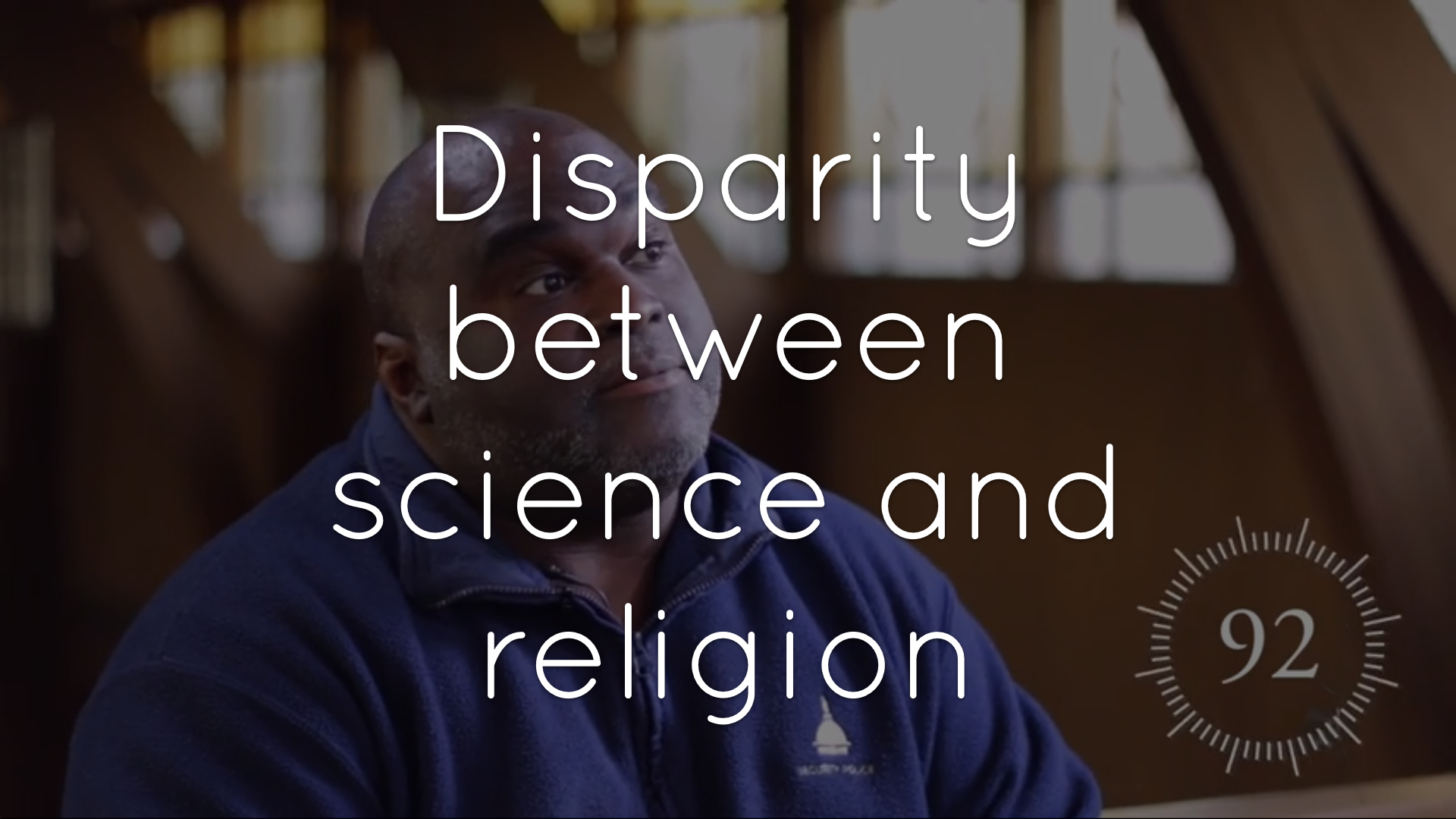 Deacon Harold Burke-Sivers discusses a common justification offered for atheism: a disparity between science and religion. But what if God could exist without contradicting truths of science? Is it a myth that God and science cannot coexist? Deacon Harold shares how he addresses this question by taking out his cell phone and setting it on the table. When the phone is set on the table, it is either moving or it is not moving; it is in potential or actual motion, but never at the same time. If this is the case, then what makes it move? Something outside of the phone must cause it to change from potential to actual motion.

The same principle applies in the Universe. Many things are moving, including the stars, moons, light, sound, etc. So what moves these things? If you answered, “The Big Bang,” assuming that this would debunk the Church’s beliefs, then hold that thought! The Big Bang Theory was developed by a Jesuit Catholic priest. The Church knows that faith and science do not have to be separate from each other. Even Einstein attributed many of his scientific theories to some force outside of the Universe. Nothing in science should disprove our faith in God. Instead, both science and religion reveal how awesome our God is that we are called to love and serve.